Past Initiatives by MSU Members and Allies

SFU students actively engaged with the campaign by signing the petition, meeting with government officials, collecting signatures, etc. As an example, GSS, SFSS, and TSSU wrote an open letter to the BC members of the parliament and urged them to take action: 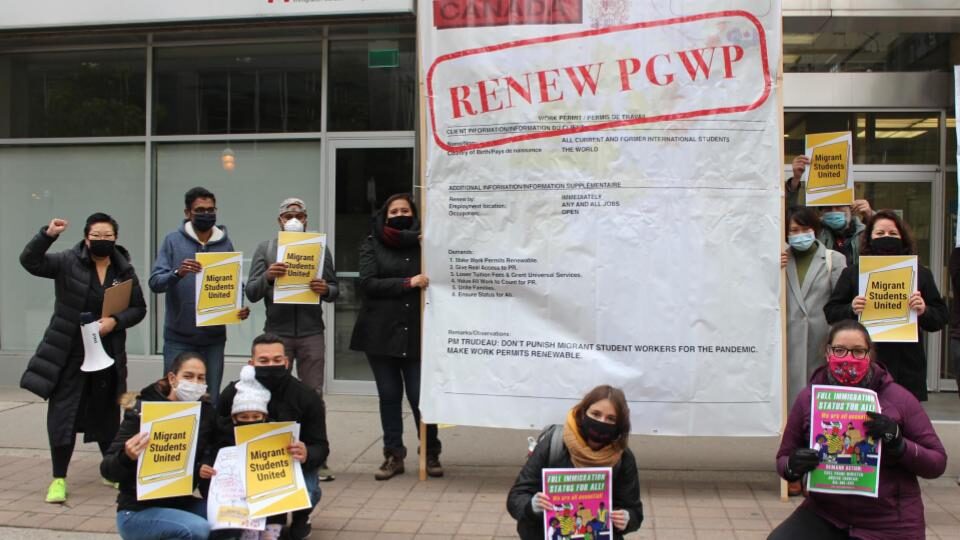 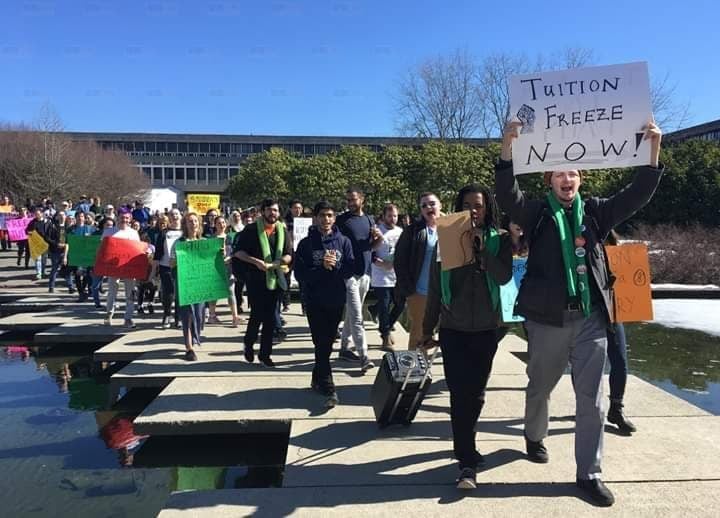 In spring 2020, the first month of COVID-19, when COVID unproportionately hit international students, excluded from governmental support, and uncertain about many aspects of their studies and status in Canada and SFU, we came together to share concerns and updates and organize for our demands. Student activists from TSSU, SFSS, and GSS joined forces together to gather information around the evolving situation for internationals to organize and demand concrete action from SFU effectively. The group, later, expanded its scope and shaped SFU COVID-19 Coalition to support students & workers at SFU by organizing for real academic and financial support through the COVID-19 crisis.

The student societies and teaching unions seek to establish an International Student Advocacy Office (ISAO) in the Greater Vancouver Area to support post-secondary international students. The office would partner with the Migrant Workers Alliance for Change / Migrant Students United. The office’s goal is to provide individual advocacy and support for students dealing with issues stemming from their immigration status at their schools and other services (such as work, housing, and healthcare). The office would also provide collective advocacy on behalf of current and former international students by pursuing policy changes within all institutions and levels of government that impact the lives of international students.

GSS IGS created a comprehensive document with all the essential information international students need while traveling to Canada during covid. It had information regarding travel and quarantine for students coming into Canada related to quarantine plans, transportation, insurance, and financial aid. Even I used this sheet when I recently traveled to Canada.